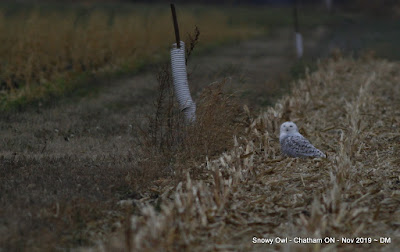 After attending a meeting in Sarnia today, I took a small detour on my way home and was amazed to find 4 Snowy Owls!  I pulled over onto the side of the road, put my hazards on - and snapped a few photos from the comfort of my car.

The lighting was already starting to get dark and gloomy but I attempted to photograph these amazing arctic visors.

An acquaintance from work was going to carpool with me but I told her that I wanted to go birding after the meeting. She stated that she would have "Burdened my Birdin' " ... I was certainly impressed with her pun! 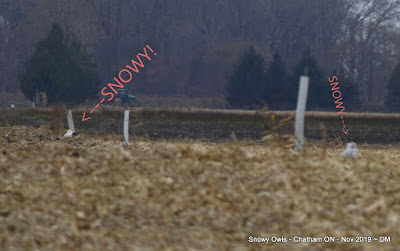 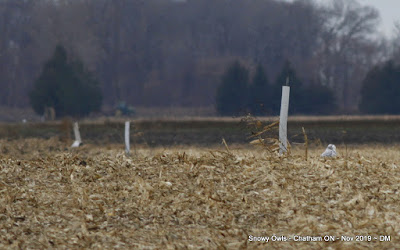 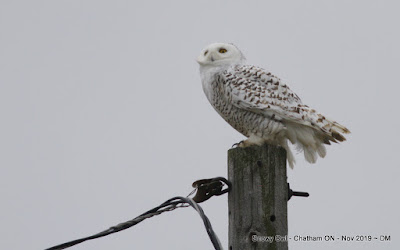 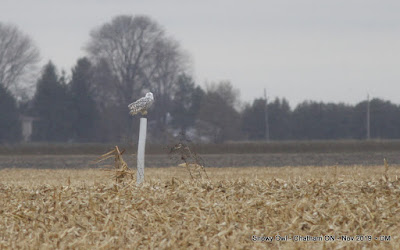 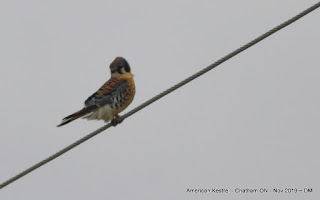 Some Bonus Pics from last weekend in Erieau. I was hoping this was a rough legged hawk, but I think its just a common red tailed hawk. Still I had nice views in good sunlight. 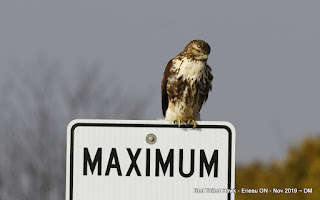 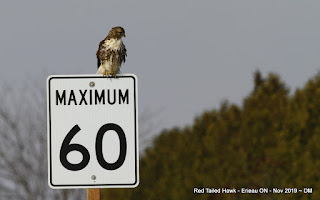 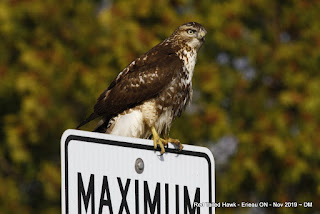 I invested in Tesla a few months ago and I was really interested to see what the new tesla truck would look like. The look has grown on me. Someone on the internet put a downpayment on a truck order and posted the receipt --- It has an owl on it! 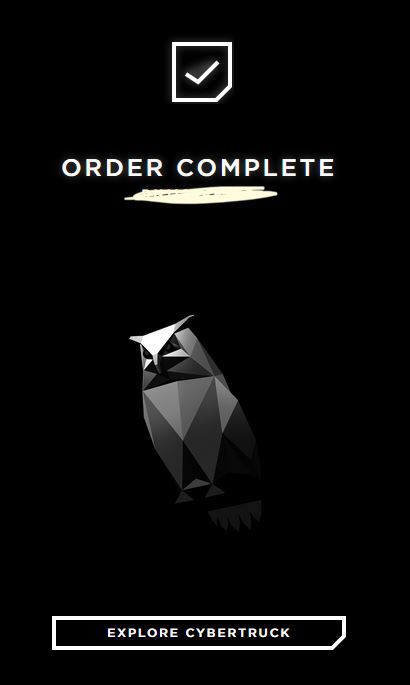 Posted by dwaynejava at 5:50 PM