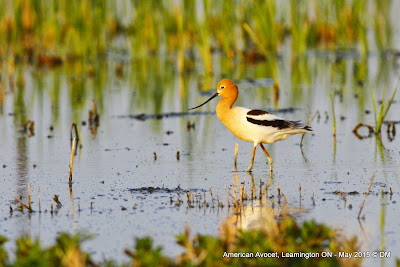 This past Wednesday, I decided after work to drive out to Point Pelee after reading the daily report that is sent out through Ontbirds. The report always sound "optimistic" but I could tell by the wording that it was a great day to be out birding. 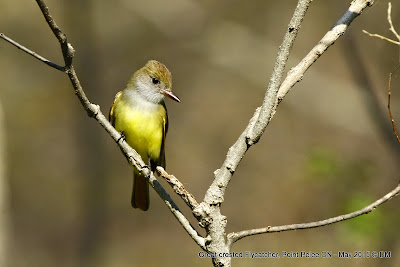 I birded the park for a humble 3.5 hours - between 3:30-7:00. I parked at White Pine and headed towards Cactus Trail, Chinquapin Trail and the Tildens Footpath and back, ... and I had almost 70 species! To be honest, I'm counting some of the shorebirds seen just outside the park, but still, this is one of my most populous PPNP checklists. Some people who were there all day mentioned that some people had over 100 species! One report that I read (once I got home) was that there were hundreds of American Golden Plovers near Hillman Marsh... I would have loved to have seen that! 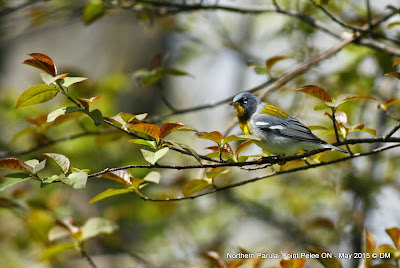 At Cactus Field, I ran into a friend who mentioned that an Eastern Whip Poor Will was seen along Tildens Footpath! He then proceeded to point out a Northern Parula which was just meters away from where we were standing. 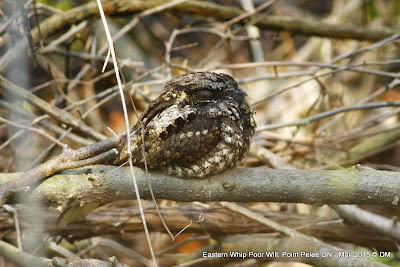 One amazing bird that I saw near the Whip was a Golden winged Warbler that JB pointed out to me. The bird was skulky but it moved along the Tildens footpath and at one point, the Golden Winged Warbler was right next to the Whip! I tried to take a photo just to document the two birds in the same frame ... A Cape May Warbler was foraging in a tree just meters above the Golden winged! 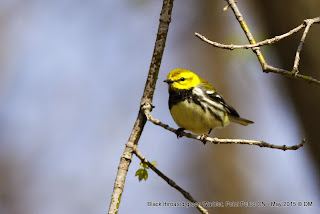 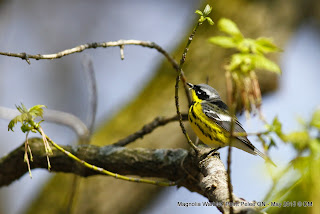 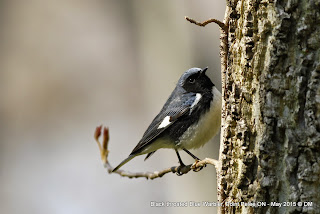 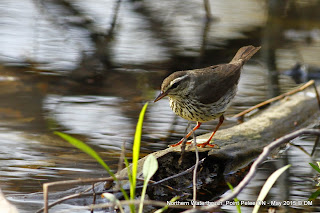 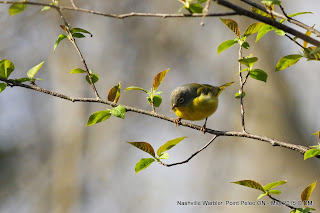 Lots of Thrush species around - Robins, Veery and Wood Thrush filled the air with song. To end off the night I went back to my car at White Pine to have some birders point out another Cape May, Blue headed Vireo and a Prairie Warbler at very close range, and in beautiful golden sunlight.


I stopped by Delaurier on the way out as I heard there was another Kentucky Warbler spotted. I was unable to spot this elusive warbler but a woman pointed out this Orange crowned Warbler!

A great evening of birding for sure. Great birds and great people!
Good birding,
Dwayne 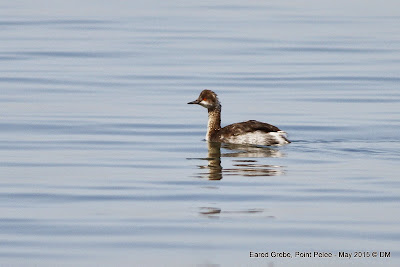 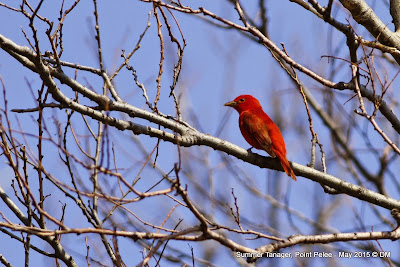